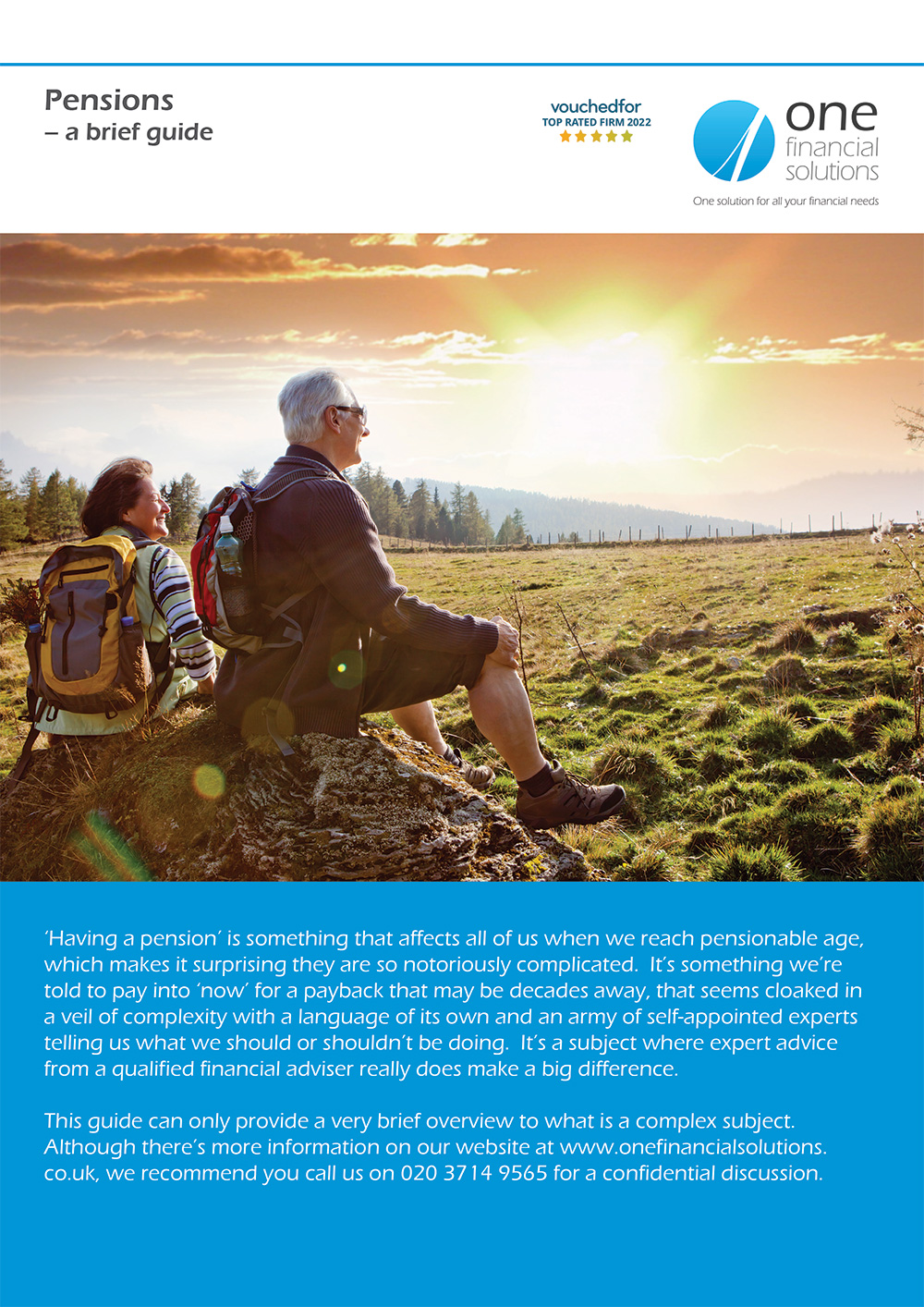 When the ‘big day’ arrives, your pension plans will either replace or supplement your pay and provide you with a regular income. You’ll receive plenty of notice that it’s about to happen as your pension scheme provider will contact you to find out what you want to do and, if you’re being proactive and have a financial adviser, you’ll know exactly what needs to happen and when.

Your pension income will consist of a combination of payments from your State Pension (if you’re eligible), any workplace pension schemes (if you, or your employer, have contributed) and any private pension plans (if you have any).

If you’re eligible to receive a State Pension you’ll receive what you’re entitled to when you reach your State Pension age, the money being paid straight into your bank account every four weeks on a day predetermined by your National Insurance number.

The single most important thing to do is to make sure you receive everything you’re entitled to – how you do this depends whether your State Pension age is before or after 6 April 2016.

It’s surprising how many people simply accept what they receive. Calculating your entitlement under either system can be a complicated task so it’s worth talking to a qualified financial adviser who can make sure you’re receiving everything you’re entitled to.

What you receive and how you’ll receive it will depend whether you have a defined benefit (‘DB’) or defined contribution (‘DC’) pension scheme. Budget 2014 brought in a change in legislation allowing greater ‘freedom and choice’ about how you can use your pension pot.

In both cases you can take up to 25% as a tax-free pension commencement lump sum (‘PCLS’).

Following the pension ‘freedom and choice’ reforms that came into effect on 6 April 2015, anyone aged over 55 became free to take their entire pension pot and use it in whatever way they want: they could leave it in place, buy an annuity or cash it in completely – and, as the press widely reported, use it to buy a Lamborghini – for more information, please click here to visit our ‘Pension freedom and choice‘ page.

The advice for anyone about to take their pension is as universal as it is consistent: get advice from a qualified financial adviser! Apart from the complexity of transferring the money out of one scheme into ‘something else’, you need to decide what the ‘something else’ is. There are also potential major tax implications and some of the alternative investment opportunities can be complex. The downside is that only the first 25% is tax free, so cashing in the entire pension pot may leave you with a sizeable tax bill.

If you’ve a private pension scheme you are free to do whatever you like with the pension pot providing you stay within the scheme’s terms and conditions. If you want a regular income you will need to convert your pension pot into an annuity or put it into drawdown.

Converting your pension pot into an income

If your pension pot is in a DC scheme, or you’re moving it from a DB scheme, and want a regular income there are few choices, the main ones being to reinvest the money into an annuity, an income draw down scheme or make uncrystallised funds pension lump sum (‘UFPLS’) withdrawals.

An annuity is an insurance product that provides a guaranteed regular income either for the rest of your life (a lifetime annuity) or for a fixed number of years (a temporary annuity). The amount of income you receive from an annuity will depend on a number of things including:

As the annuity provider has to pay a regular income over a period of time they will also take into consideration your health, lifestyle and where you live to provide an indication of your life expectancy.

With so many variables, the amount of income offered by different providers will vary significantly so it’s well worth taking advice from an independent financial adviser, someone who can recommend suitable annuities drawn from the whole of the market.

Income drawdown is an alternative method of providing a retirement income: your pension pot is simply reinvested into a fund, or funds, that are specifically designed to allow you to draw money as and when you need it, either as a regular income or as a lump sum.

There are two principal types of income drawdown product, ‘capped’ and ‘flexi-access’. Flexi-access drawdown was introduced in April 2015 to succeed, but not replace, capped drawdown products which, although not available to new applicants, continue in service.

The income you receive from either capped or flexi-access drawdown is considered taxable income: not only can income from drawdown affect how much tax you pay (by moving you into a higher tax band), how your drawdown products are managed can affect your annual allowance.

Although they provide an alternative method of providing a regular retirement income, income drawdown products are complex. It’s recommended that you get advice from a qualified independent financial adviser before making the decision to go down this route and you’ll probably need ongoing assistance from them if you do.

Another way of taking pension benefits without buying an annuity or using flexi-access drawdown is by making either one-off or regular cash withdrawals from a pension as uncrystallised funds pension lump sums (‘UFPLSs’). Whenever a UFPLS is taken, 25% of the withdrawal is tax-free, the remaining 75% will be taxed as income.

Withdrawals can (generally) only be made from a pension fund if it has not been used to either buy an annuity or is in drawdown as doing so ‘crystallises’ the fund.

One Financial Solutions is here to help you. We’ll work with you, assess your current circumstances, review your retirement goals and help you put in place a pension strategy to meet them, ensuring that having a ‘financially secure and comfortable retirement’ isn’t something that’s left to chance.

We’ll assess the value of your State Pension and make sure you receive everything you’re entitled to. We’ll review any workplace and private pensions you may have and recommend any changes we feel are beneficial. If you need a pension scheme we’ll find one for you and, as a truly independent firm of financial advisers, we’ll select one from the entire market and make sure it’s the best one for you.

So, if you’re looking for specific help about any aspect of your pension or just want advice on the subject, please call us on 020 3714 9565 or ask us to call you by sending an email to admin@onefinancialsolutions.co.uk.